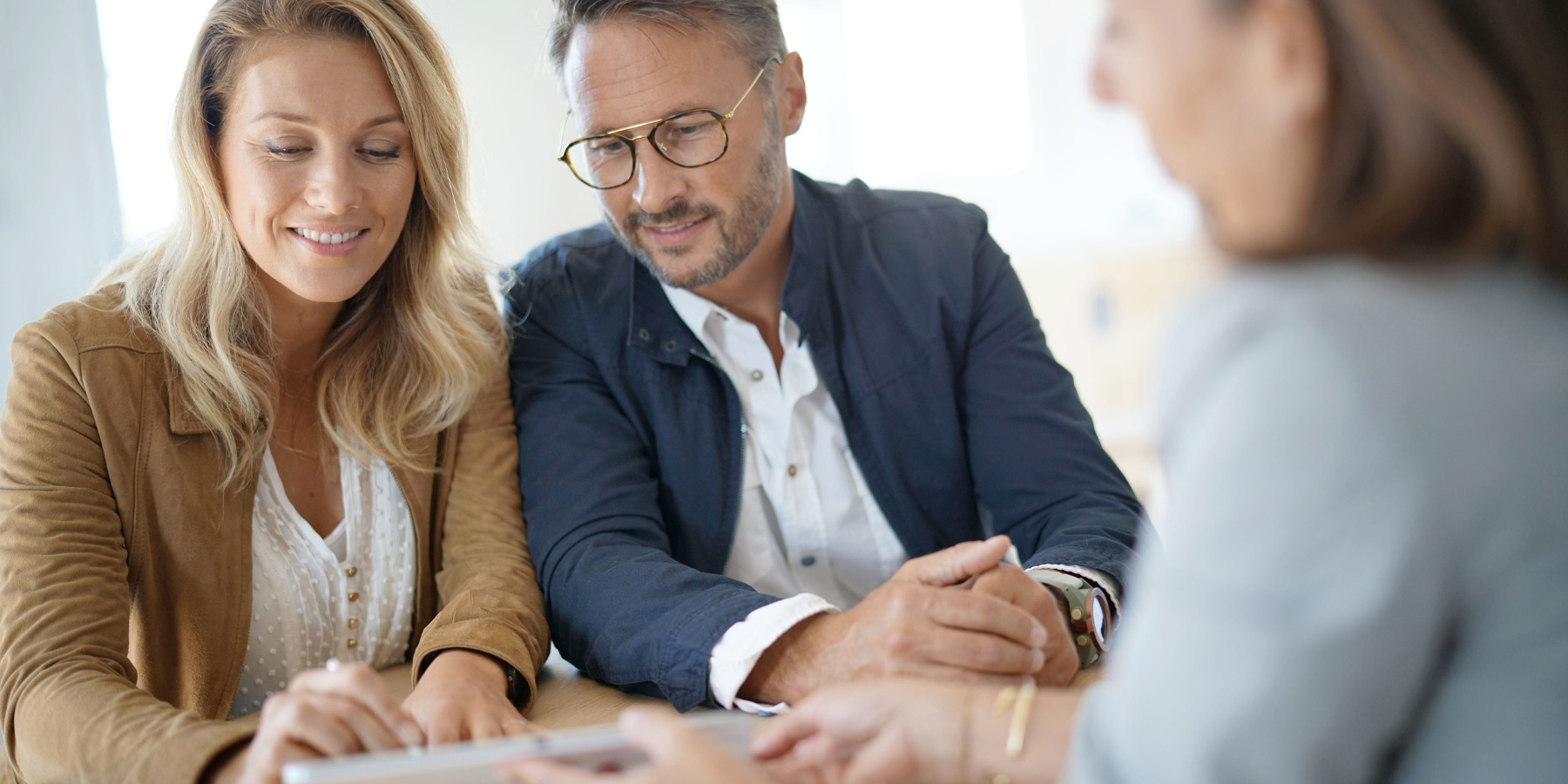 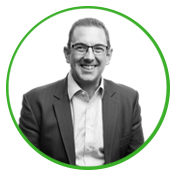 Appointed in 2021, Michael Davies was brought in to lead Global Health through the next chapter in its 30-year history of providing software solutions to the Australian healthcare market.

Mr Davies joins Global Health with an extensive background leading technology adoption, driving sales and go-to-market strategies in the public and private sectors. He has over 20 years of experience across leading organisations including Telstra, Optus and most recently as Head of Revenue at Macquarie Telecom.

His sales experience and leadership will be vital as the Company focuses on revenue growth, delivering exceptional customer engagement and customer success, and raising its profile with enterprise buyers across the healthcare sector. 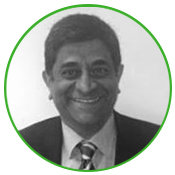 Mathew has had a great interest in technology his entire career and has worked in the industry since 1981.

Global Health, formally known as Working Systems Software Pty Ltd was established in Perth, Western Australia in 1985. Mathew was appointed CEO and Managing Director of the company in 2002, where he re-focused the group to service the healthcare sector.

The initial phase of this project culminated with the re-branding of the company as Global Health Limited.

Mathew plays an active role in product strategy and the development of overseas markets. His passion for an integrated and connected healthcare eco-system and patient-centricity has been a major driver in the strategic direction of Global Health.

Since the appointment of Michael Davies as CEO in 2021, Mathew has taken on the role of Executive Director. 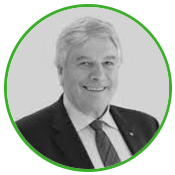 He is a former Chair of the Brotherhood of St Laurence and currently a Board Member of BeyondBlue.

Rob shares Penington Institute’s underlying philosophy of harm minimisation.
“By building a system around a recovery model and harm minimisation, addressing mental health and drug dependence problems, we can support people to recover and enable them to lead a contributing life.” 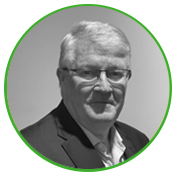 Grant has had great involvement in the private hospital and general private health sector throughout his career. He established an independent funds management group and floated Hospitals of Australia, which owned and operated a number of hospitals throughout Australia, and was the first healthcare investment fund in Australia.

Grant was intimately involved in the building of a number of hospitals including Strathfield Private, Southern Highlands Private Hospital, Port Macquarie Hospital and the refurbishment of a number of other healthcare facilities.

He developed and built the Medica Centre and opened the first digital private surgical hospital in Australia. Grant is currently involved in the development of a number of new hospitals and is also involved in utilising digital technology to generate productivity for the healthcare sector. 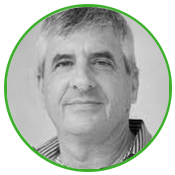 Steven is an independent Non-Executive Director and the Chairman of Global Health.

In previous roles, Steven was a Director of the Perth legal firm McDonald Pynt which he established in 2003. His main area of practice is in commercial law including corporations law, revenue law and contracts.

He was a member of the Racing Penalties Appeals Tribunal from 1995-2007, Deputy Chairman and then Chairman of the Commercial Tribunal of Western Australia from 1994-2004 and taught Ethics and Professional Responsibility to Articled Law Clerks from 1994-2005.